EuNIT represented at the General Assembly of the Tethys Network 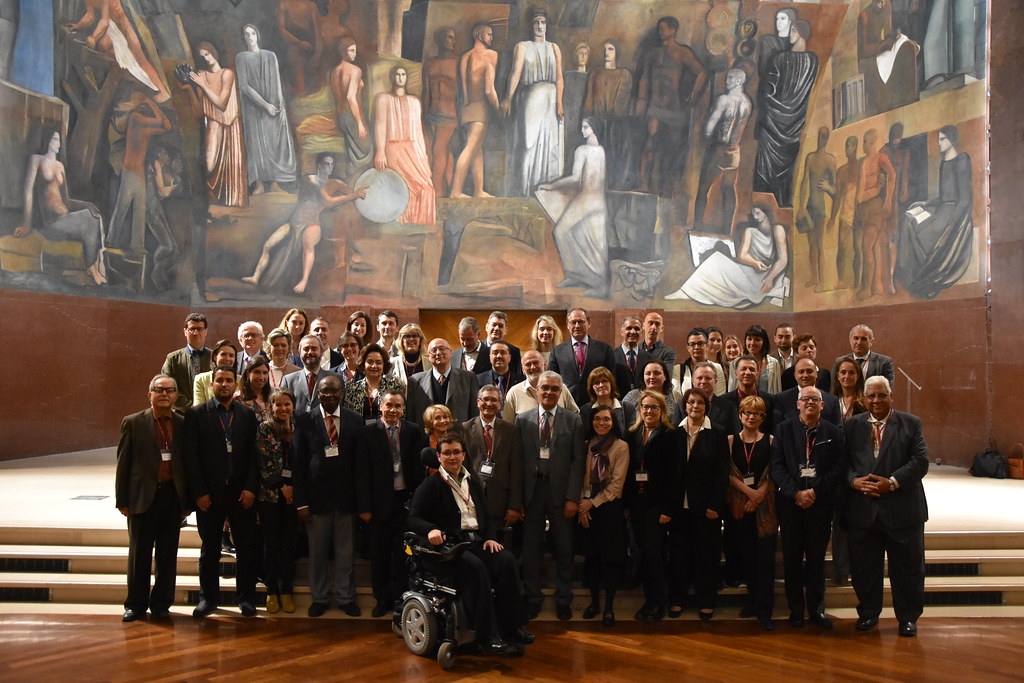 In April, the Tethys Network held its Annual general assembly, hosted by the University of La Sapienza in Rome.

The Tethys Network is a consortium of Euro-Mediterranean Universities that aims to create dialogue between the two shores of the Mediterranean and more concretely, develop common projects.

The EuNIT consortium was very well represented for the majority of the project partners are members of the network. This event was a great opportunity to reunite after last year’s EuNIT mid-term meeting, which was also hosted by the University of La Sapienza.

Partners were able to present the evolution of EuNIT since it began, two and a half years ago to the 60 university representatives who were present. The impact of the project was especially put forward, focusing on how international relations services have benefitted from the project activities and training sessions.

The EuNIT conference and first external training session that is to take place in Amman in early July was also presented at this occasion. The conference will bring together other universities from the region in order to raise their awareness of the opportunities that European programs and projects can offer. In this perspective, the Tethys network’s general assembly offered great visibility to the EuNIT project.

For more information on the Tethys Network’s event, you can visit its website here : https://tethys.univ-amu.fr/