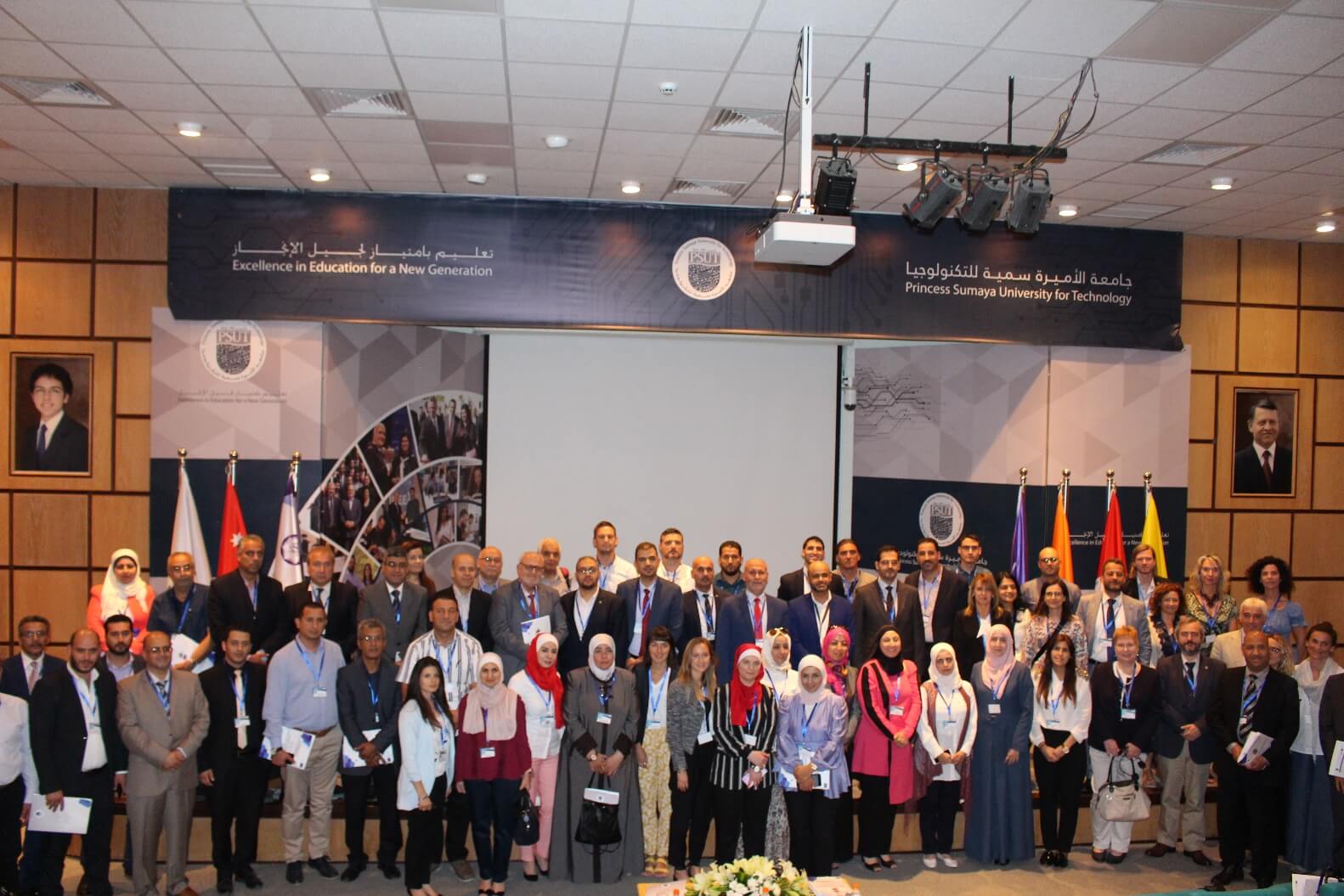 On the 10th and 11th of July, the Princess Sumaya University for Technology in Jordan hosted the EuNIT Network launch conference and the 1st external training session of the EuNIT project.

The aim of this event was for the staff from Lebanese, Libyan and Jordanian partners, who had participated as trainees in several training sessions on EU programs carried out by the EU project partners, to carry out a training session, as trainers, in Amman for other universities of the region.

Over 100 people representing universities from the entire Mediterranean and Middle-Eastern region attended the event and training session. The head of the National Erasmus+ Office in Jordan and his team were also present and were able to witness the progression of the project activities as well as their positive impact on universities of the region.

Over the course of the event, participants had the opportunity to learn about EU programs such as Horizon 2020, The European Neighbourhood Instrument as well as all Erasmus+ actions. The trainers also explained to the audience how they manage European projects within their own universities, adopting a sharing of best practices approach. A Horizon 2020 evaluator from the university of Split, Croatia, also shared his knowledge to the audience in regards to evaluation criteria of H2020 projects. This was perfectly in line with the event’s goal of “capacity building”.

The event also marked two important launches. The first, an important step for Princess Sumaya University for Technology the official launch of their European Project Design and Management Unit, set up in the context of the EuNIT project. The second, the launch of the EuNIT Network, which will hopefully act as a point of reference for universities of the Southern shore of the Mediterranean, participating in European programs. The aim is for the network to reinforce South-South cooperation and the overall participation of universities of the Southern Mediterranean region in European projects.

The Regional EuNIT Network launch conference and 1st External Training Session was a great opportunity to see how far the project has come since it began in October 2016, and the benefits that such a project can have on inter-university cooperation and capacity building in the field of project design and management. 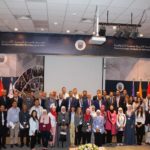 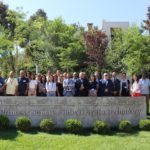 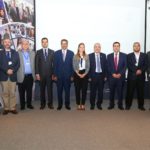 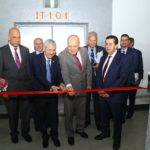 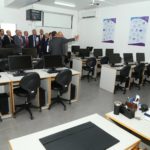 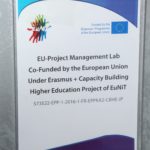